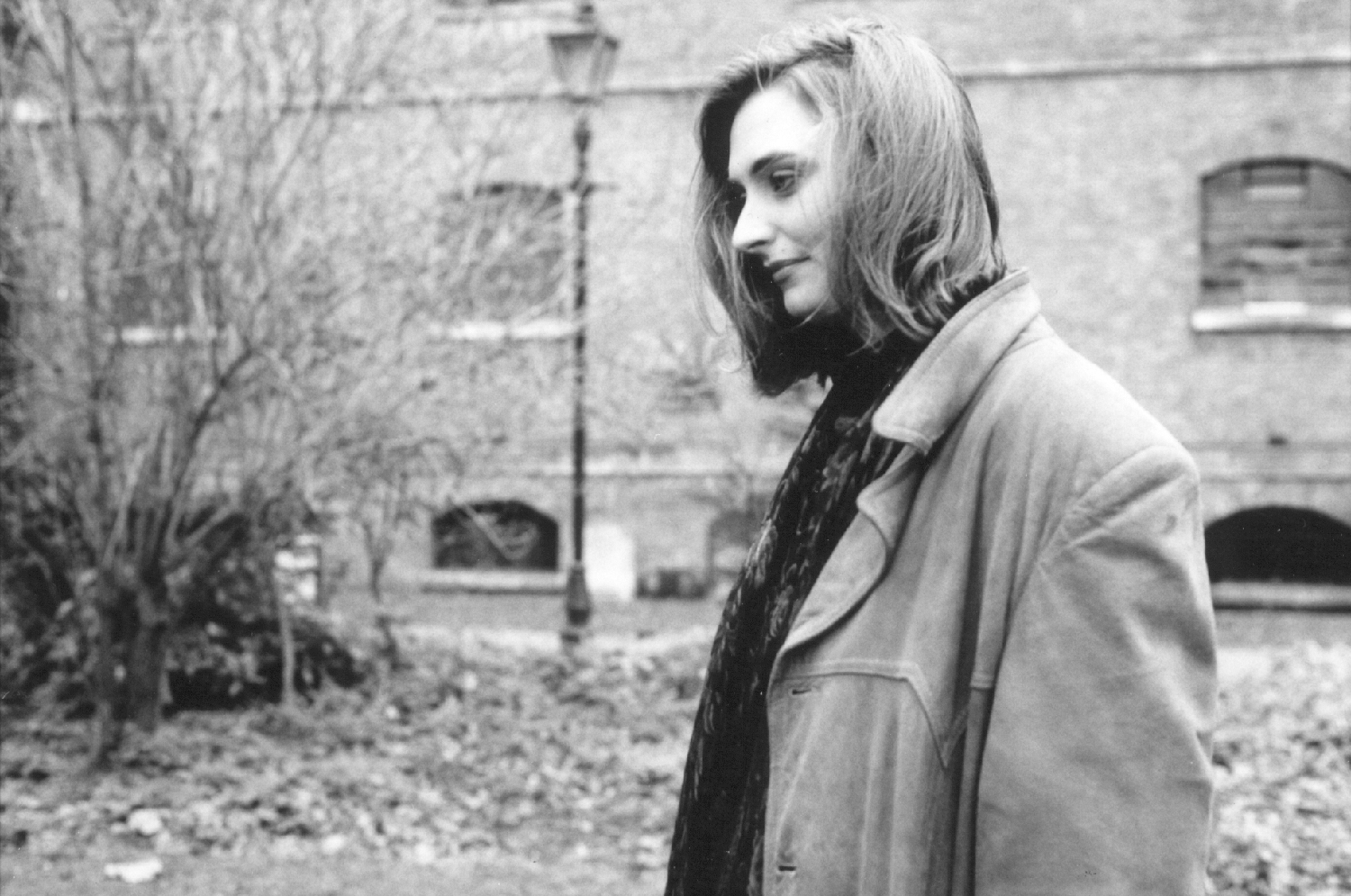 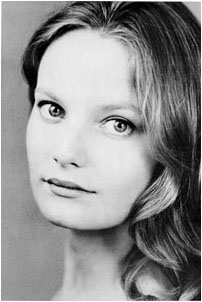 A graduate of The Actor's Institute, London, Zara's theatre credits on the London stage include Pat 'n' Earl Show, My Mother Said I Never Should, The Three Sisters, Henry IV Pt.2 and Annabel's Requiem. She has appeared in various films, including Praise For The Harvest, Soul, The Bank, Delivery, A Wild World, Breath of Dust, Animal Farm, The King is Dead: Long Live the King and Douche Anglaise, as well as as videos for Comic Relief and Dance Energy and a pop video for Right Said Fred. Zara now runs her own feature film production company, Chardonnay Films, in the UK, whose projects include Lingerie Ball and the very successful, Milagro's Calling.

Alistair's acting credits include Seating Lines, King John, Gameboys, Hamlet, Macbeth, The Libertine and Love of the Nightingale. Completing a BA (hons) in English Literature at King's College, London, Alistair went on to study Drama at the highly respected Poor School. Since graduating, he has appeared in the Indica Films/BFI film Spindrift, directed by Simone Horrocks, (which was nominated for an award at the 1997 Berlin Film Festival), BBC's EastEnders and Channel 4's Video Dairies. He has also directed the theatre productions of Macbeth, and Tenerife (amongst others). He is now pursuing a successful career in stand-up comedy, with regular appearances on the London comedy circuit, a recent comedy club tour of Melbourne and Sydney, Australia and a highly successful run at the 2002 Edinburgh Comedy Festival. He is currently the resident MC at On The Tiles in London, the Civic Club in Gilford and runs the Fortnight Club following in the footsteps of, amongst others, Alan Davies and Lee Hurst. 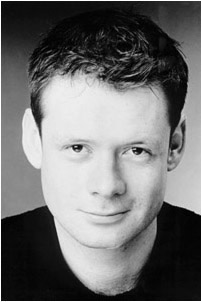 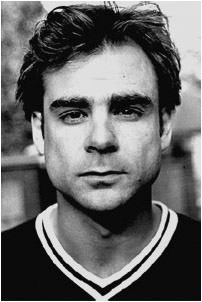 Having worked extensively in the London theatre and film scene, James' stage credits include Much Ado About Nothing, Yentl, Macbeth, Romeo and Juliet, Now We Are Free, My Girl and Sister Mary Sessions. A graduate of The Poor School, James has appeared as leads in five BFI New Director films; Nothing But The Wild Rain, Baggage, Long Weekend, London Lights and Black Eyes. Now a tutor at The Poor School, James also holds a BA 2(i) in Psychology from Exeter University and an MA (with distinction) in Theatre and Film.

Joanna graduated from the Oxford School of Drama, going on to play roles in the London theatre productions of Orpheus Descending, Spring Awakening, Miss Julie and the independent film Pulse. An accomplished actress with strong screen presence, her big screen credits include The Nutcracker for Sand Studios, which premiered on London's West End. 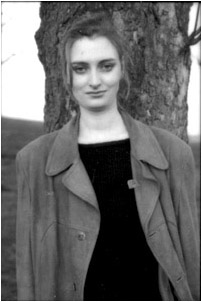 David graduated from the Oxford School of Drama on the Michael Codron Scholarship, as well as completing a BA (hons) in Design: Audio Visual Communication. His theatre credits include All Things Considered, Unlucky For Some, Loving Women, Now Reach Up, Still Life and Under Milk Wood, at venues such as the Aldwych Theatre, Leicester Haymarket, Royal Festival Hall, Hackney Empire Studio as well as the Edinburgh Fringe Festival. For television and film he has appeared in roles on The Kiss, Geodome II, The Ghosts of Winterborne, Soldier, Soldier and Doctor Who. His director credits include Loving Women and Art of Seduction during his time as Co-Director of Fallen Angels theatre company, London.

A graduate of The Actor's Institute, London, Sally's film credits include Evil Angels (A Cry in the Dark), Four Minute Mile, Just Move Your Lips, Secrets and Joining the Dots. She has played roles in the Australian stage productions of Little Shop of Horrors, The Secret Diary of Adrian Mole, On The Town, Song and Dance, Annie, Oklahoma, Tomb with a View and the Australian Premier of the off-Broadway hit, I Love You, You're Perfect, Now Change. On the London stage she has played roles in Uncle Vanya, Top Girls, Annabel's Requiem and Macbeth, among others. Her television credits include Neighbours, Flying Doctors, Bingles, Blue Heelers and The Bookworm - most recently playing the role of "Angie Powers" in the 2002 BBC mini-series,Bootleg. Also a radio presenter and voice-over artist, her credits include Breakfast at Melbourne radio station 3RPP-FM, as well as being the voice for the relaunch of UKGOLD TV. 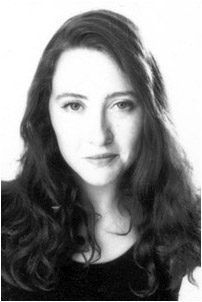 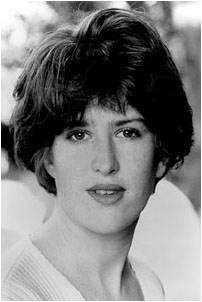 A graduate of the Oxford School of Drama, Rebecca's credits cover numerous stage and screen productions including One Foot in the Grave, Top Girls, Love's Labour Lost, Blithe Spirit, Little Women and Lady Windermere's Fan. Primarily a theatre actress, Rebecca made her film debut in The Kiss, directed by David Yates for Media Arts in the role of Hazel. Also completing a BA (hons) in English at Somerville College, Oxford University, Rebecca is the Director of her own theatre company, Fallen Angels, and successfully staged her first production, Pam Gem's Loving Women at the Hackney Empire Studio, which was subsequently featured in Time Out's Critic's Choice and nominated for the Hackney Empire Studio Show of 1996. Now working towards gaining more production experience, Rebecca is currently working with the BBC in Manchester.

Aki began her career in her teens, singing and performing on the Japanese pop scene. After moving to Britain, she was a founding member of the British pop group Freaky Realistic (signed to Polydor UK) and released four singles, one album and three videos. She became a presenter for MTV Europe, as well as appearing in various television commericals, and continues to work in the music scene in Japan and Europe. She is a graduate of the Desmond Jones Mime & Physical Theatre School, London and The Actor's Institute, London, and has played roles in Uncle Vanya, Annabel's Requiem, The Voice Circus, Look Back in Anger, Titus Andronicas and Love of the Nightingale on the London stage. She wrote and performed the first single "Once More" from the The Orb's 2001 album Cydonia, as well as contributing the eighth track on the album, "Centuries". Aki is currently writing material for her first solo album. 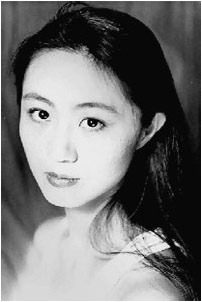 PLEASE NOTE: All biographies on this page were current to December 2002, when the site content was then archived.