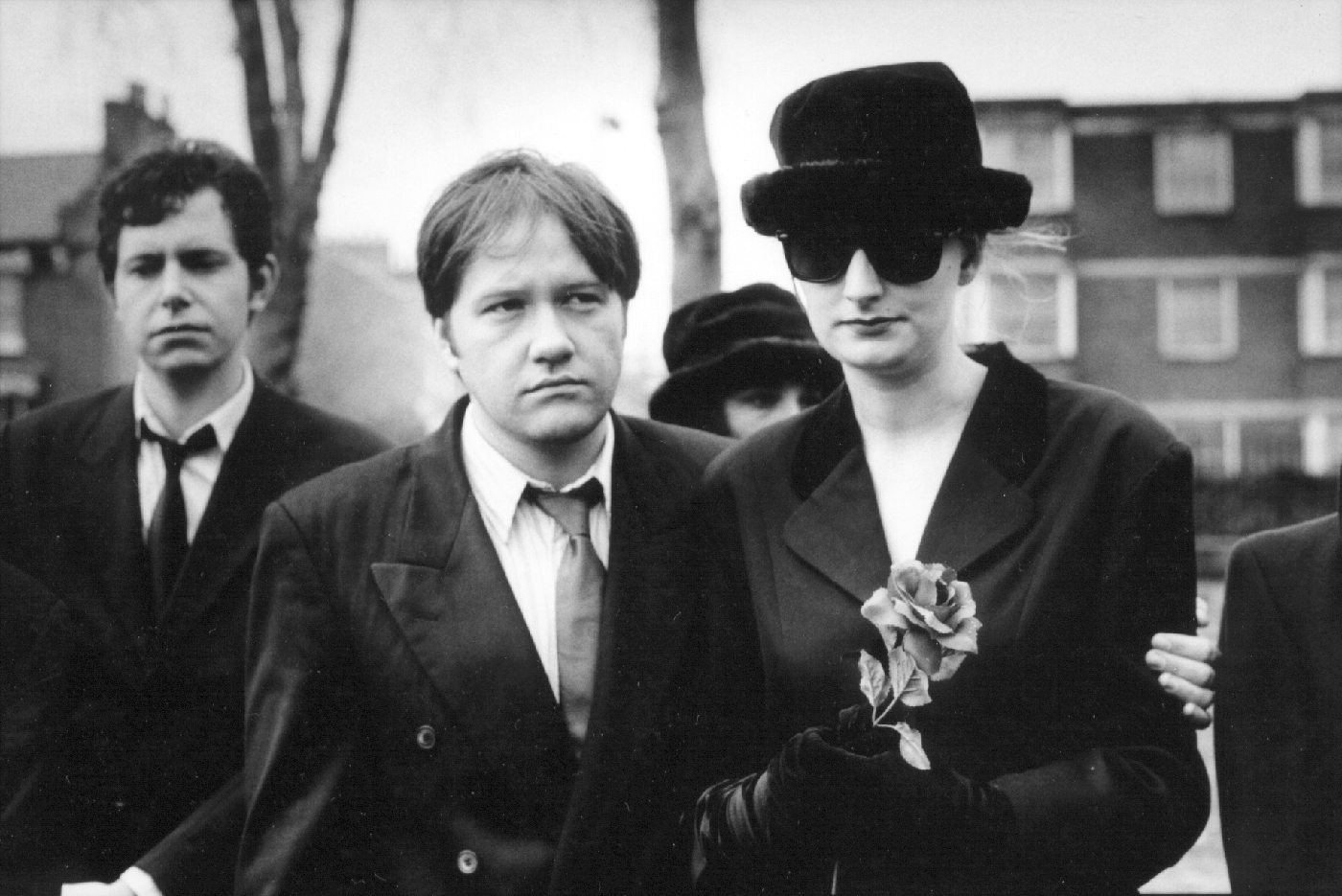 Andy(Sally McLean) has just split up with her boyfriend, is losing her job in London and is facing the prospect of having to return to Australia, leaving behind her friends and career (life can't get much worse).Tracy(Rebecca Nunn) is a record promoter, blunt to the point of rudeness, making free of her opinion to anyone who'll listen (even if they're not).Maddy (Joanna Goodchild) is carving out her niche in the world of fashion journalism, dedicated to the research of make-up, clothes and accessories (to the degree where nothing else rates a mention). Paula (Aki Omori) is fighting for her rightful place as a star in the showbiz sky, fanatical about her ability (so self-obsessed she hardly notices who else is in the room with her). Then there is Sabrina (Zara Balfour), nineteen, out for a laugh and a good time, unconcerned with petty day-to-day responsibilities (like paying the bills on time). This is the household from hell.

Add Peter (David Hankinson), one of Sabrina's various acquaintances, who spends his whole time camped under the stairs chanting one of his many mantras (while meditating to rave music) and Andy's best friend John (James Buckley), with his acid wit and complete indifference to the world around him, ready with a quick, clever retort (usually at the most inappropriate moment), and you have a recipe for chaos. Stir in Andy's ex-boyfriend, Simon (Alistair Barrie), with his self-righteous attitude to their relationship and subsequent demise (despite having caused a large part of the problem in the first place) then introduce a shocking twist of fate that stops everyone in their tracks, and you have "A Little Rain Must Fall".

A Little Rain Must Fall - sometimes life has a way of catching up with you.