The tale of five typical young women, living in London. An exploration of hard choices, hard luck and hard living. A dip into the youth culture that is so prevalent in any major city today. A foray into drugs, drink, relationships, growing up, responsibility, lessons to be learnt, changing values and morals and the realization that no matter how far (or fast) you run, the battles are the same wherever you are. 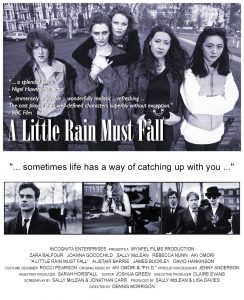 “… a tightly written and superbly acted piece that explored the difficulties of being a twenty-something living in London in the last throes of the 20th Century. Very similar to the Australian television series “The Secret Life of Us” (which aired here on Channel 4 in 2001), this film is funny, touching, absorbing and confronting. The relationships between the characters are raw and realistic – sometimes disturbingly so.”
IMDB 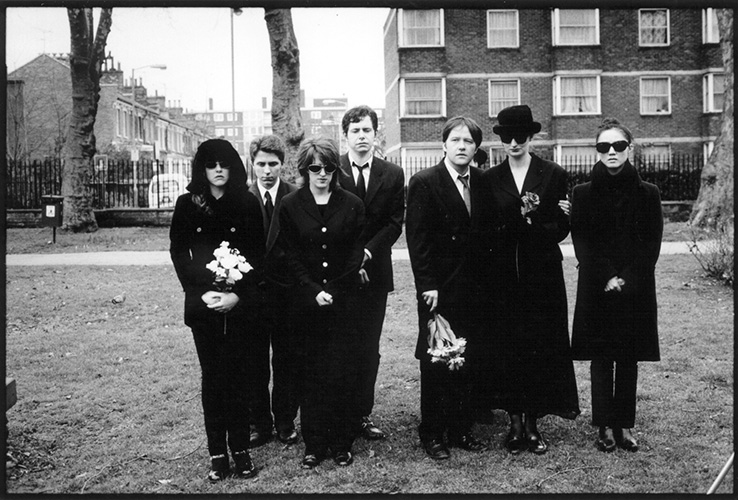 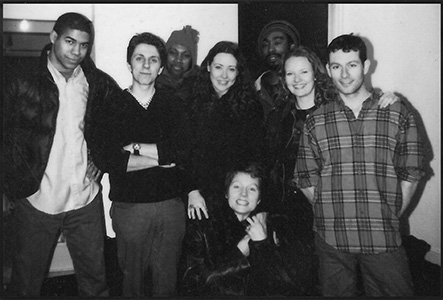 " ... immensely enjoyable ... wonderfully realistic ... refreshing ... The cast played their well defined characters superbly without exception ... (the dramatic events in the film) were handled both by the cast and writers with skill and sensitivity."
- BBC Single Drama & Film 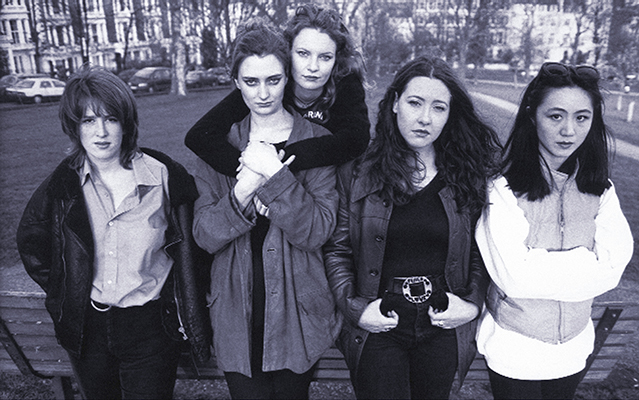 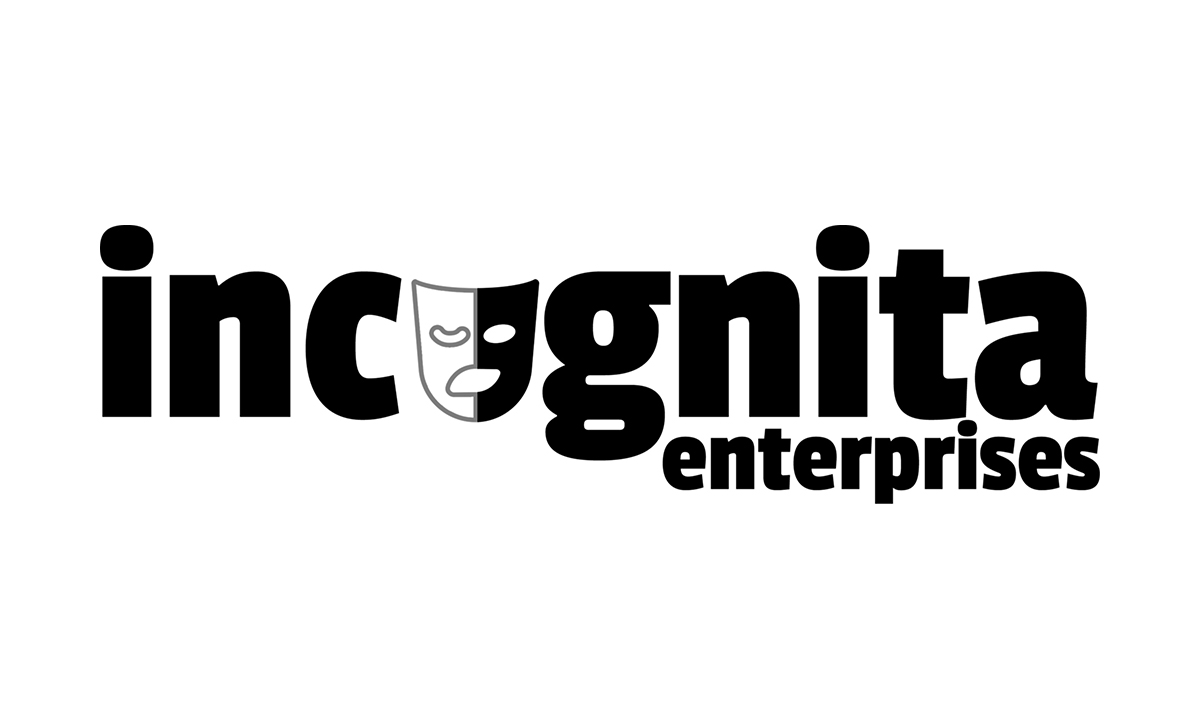 Incognita Enterprises is an independent producer of award-winning, innovative and original theatre, television and film, based in Melbourne, Victoria, Australia. Established in 1997 by actor and Creative Director, Sally McLean, under the honorary patronage of respected British actor, Sir Nigel Hawthorne, we produce new theatre works and original film and TV ideas using established practitioners working alongside the next generation of writers, filmmakers, directors and actors.

"... fun, thought-provoking ... The cast were superb, all of them giving strong performances, particularly Rebecca Nunn, Joanna Goodchild, James Buckley and Sally McLean. David Hankinson was under-used, but excellent in the scenes that he had. All up, it was a cohesive and well-supported ensemble performance ... a journey into friendship and relationships - not always happy - that gave a solid insight into the complexities of surviving as a young adult in a not-so-sympathetic modern world."
- Time Out 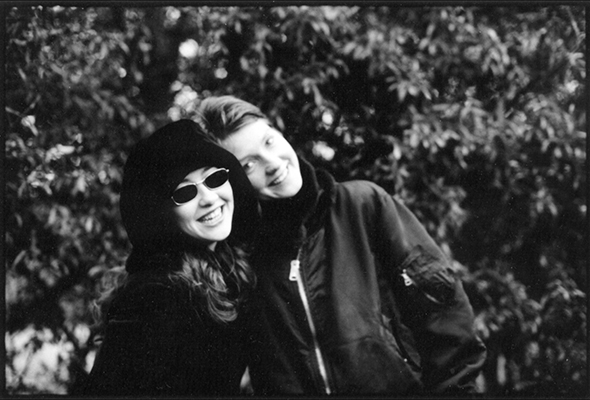